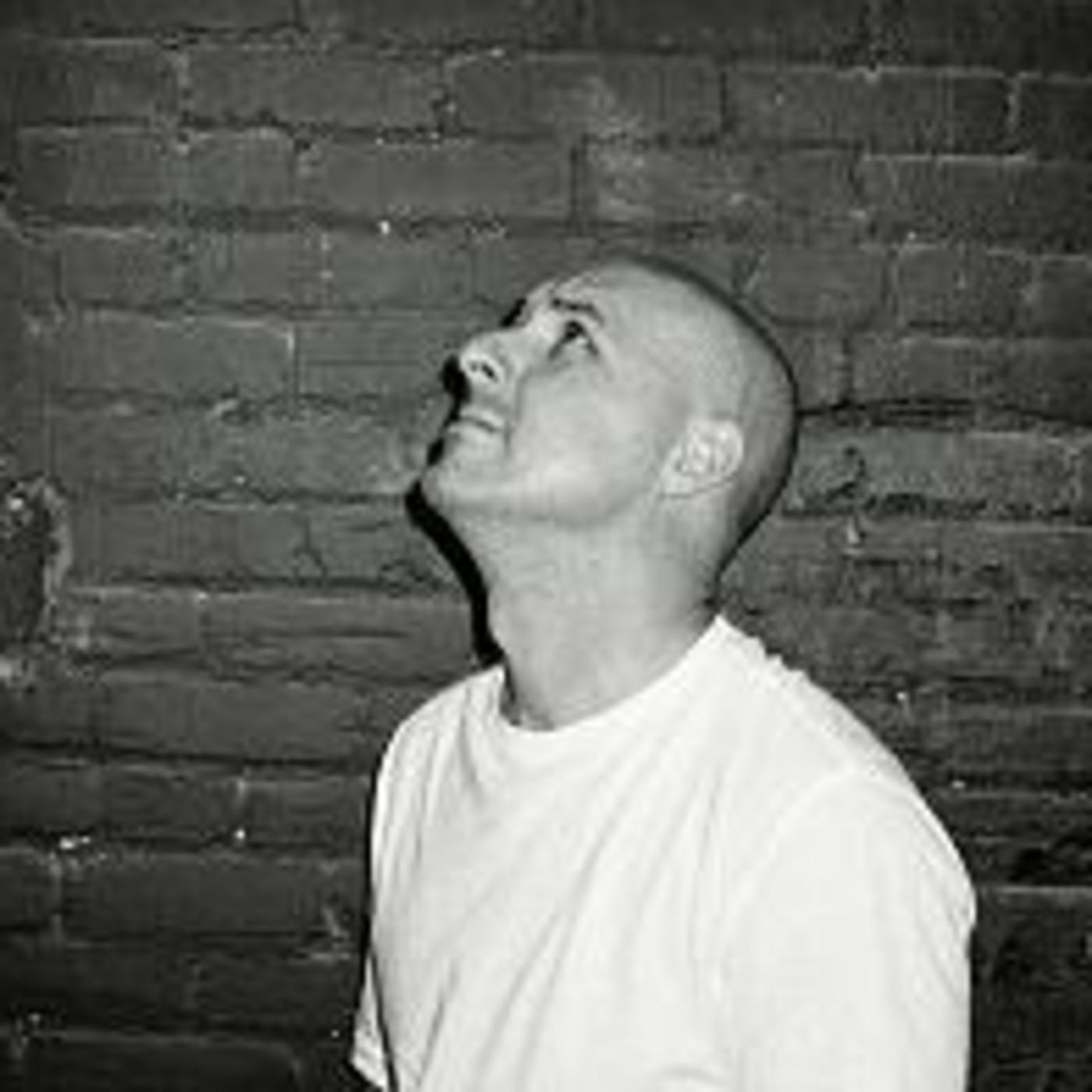 Episode 12 Movie reviews and their failure in today's social media Seanorama discusses the unprofessionalism of movie reviews today. Be warned this is a rant! Using language and definitions, he discusses what a review is meant to be, how it often rarely follows this path, and how no credentials are required to be a "professional" reviewer . Don't be a sheep. If you want to see a movie, go see it. If you don't, vote with your pocketbook and avoid it.

To collect comic books or not - OTR Ep 11

Episode 11 To collect comic books or not Seanorama discusses the modern comic book as he wrestles with his failing nerdness of whether he can keep collecting comics. 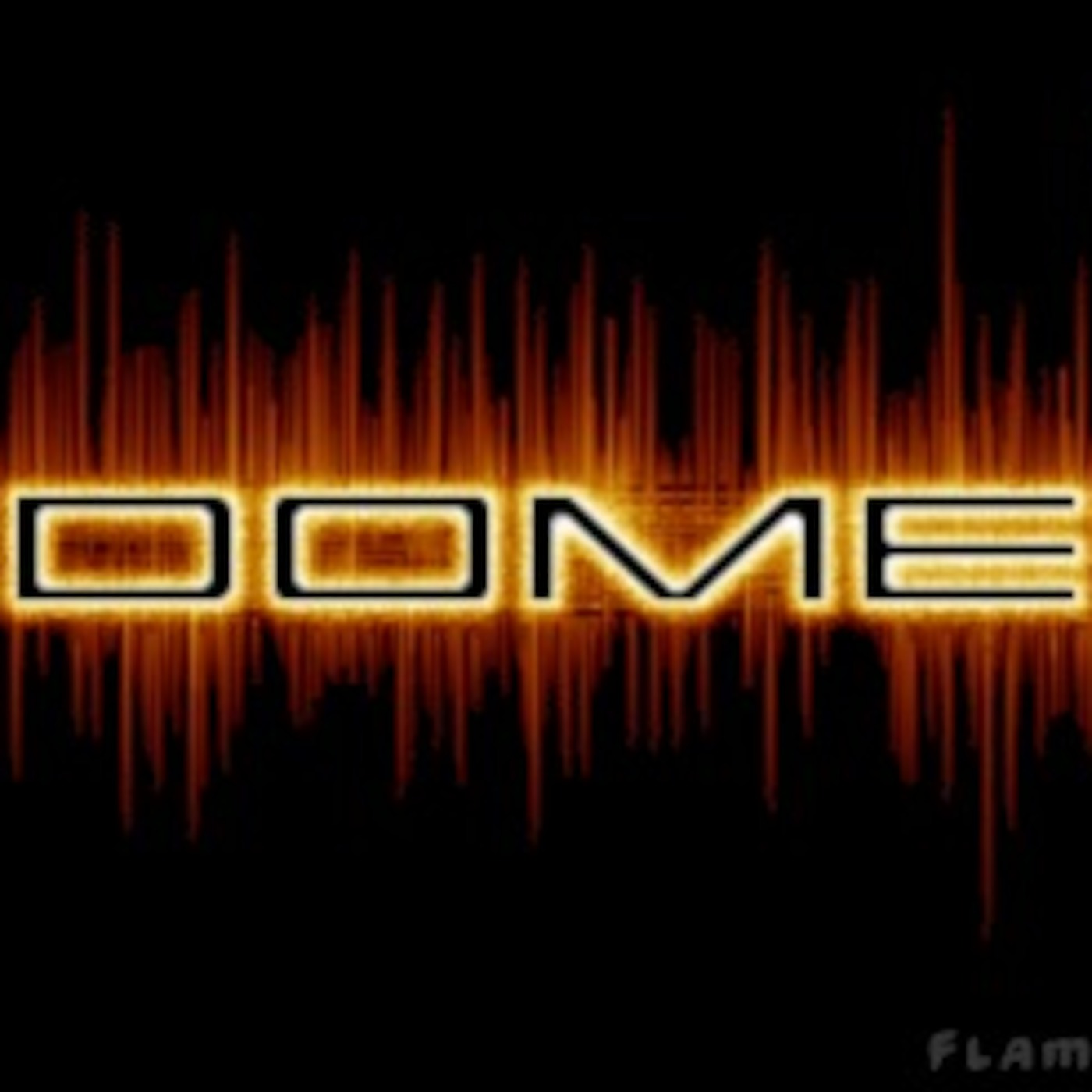 The World Premiere of Be Famous by Dome. Seanorama discusses the writing and recording process of the song. Be Famous written by Alex Radai, Sean McGinity, Ole Larson, and Todd McGinity, 2015. Visit Dome at: https://www.reverbnation.com/domeband https://www.facebook.com/domeband/

The loss of the modern drummer - OTR Ep 9

Episode 9 The loss of the modern drummer In this episode, Seanorama discusses EDM, modern Pop, and computerized drummers.

Seanorama continues the history lesson of the comic book movie, picking up after the release of the Incredible Hulk, with discussions of the impact of Back to the Future on superhero movies, end credit sequences, leading all the way up Batman V Superman.